A massive title wave is coming, one like I have never seen before. I have seen it building up along the Pacific coast not a typical Tsunami wave but a wave that is twisting and churning and almost like a volcano bright shooting up and spouting off this liquid-fire-water. This wave got bigger and bigger thousands of feet tall, and brighter and brighter and turned and twirled around and spit out bursts of fire-water. It got bigger and bigger and bigger on the coast and then begin to spread starting along the Pacific coast line and across the whole United States.

As it spread it began to not obliterate what it touched but went inside of every home and every church purifying with water-fire the hearts of those in it. After it’s settled, there was like a ring of fire outlining the United States. With pockets of burning places throughout the country.

Those who refused the purifying left the house and the church. The feeling while looking at this huge Tsunami wave before it crashed on the shore was not a feeling of fear but only curiosity and anticipation. There is no fear in love. The purifying fire of a holy God is 100% love. He does not do it out of hatred but out of love. The character of God never changes. Love is of God and everyone who loves is born of God and knows God, he who does not know God does not know love for God is love.
As our ears begin to hear prophetic words by great men and women of God, it is

essentially important that our hearts understand the love of God even when that love is bringing refinement. To some it will seem like a purifying to another who are not filled with the love of God, they will see it as hatred and prejudice.

I cannot tell what the physical aspects of this wave will look like or be. I only know it is going to cause a great purifying of the body of Christ. I have no fear just excitement.
God Purify Our Hearts
http://youtu.be/afOOq2PAKN4
Im NOT AFRAID- SHOW ME YOUR GORY
http://youtu.be/df7XEvFNX-E 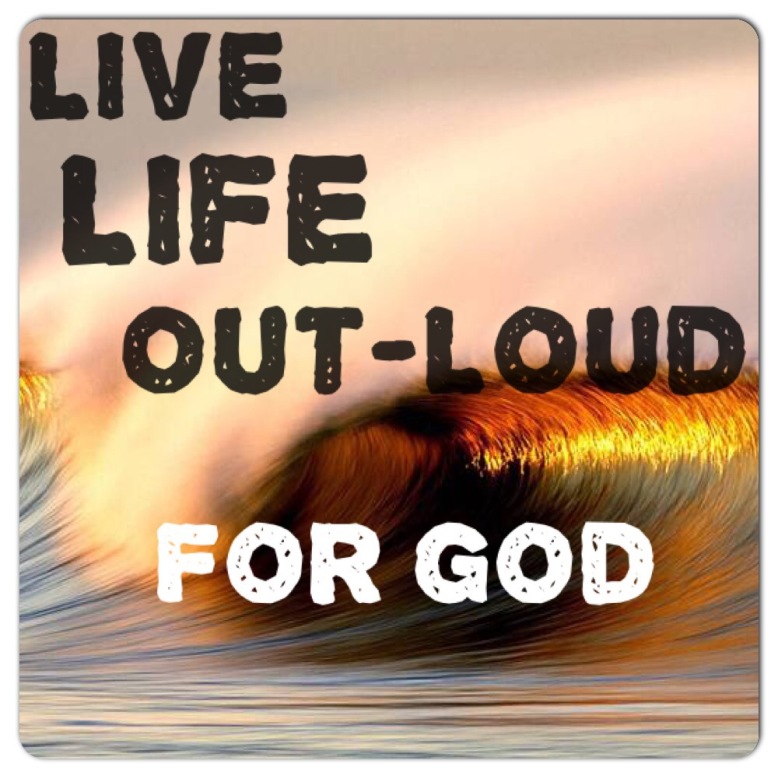 Follow Live Life Out Loud For God on WordPress.com